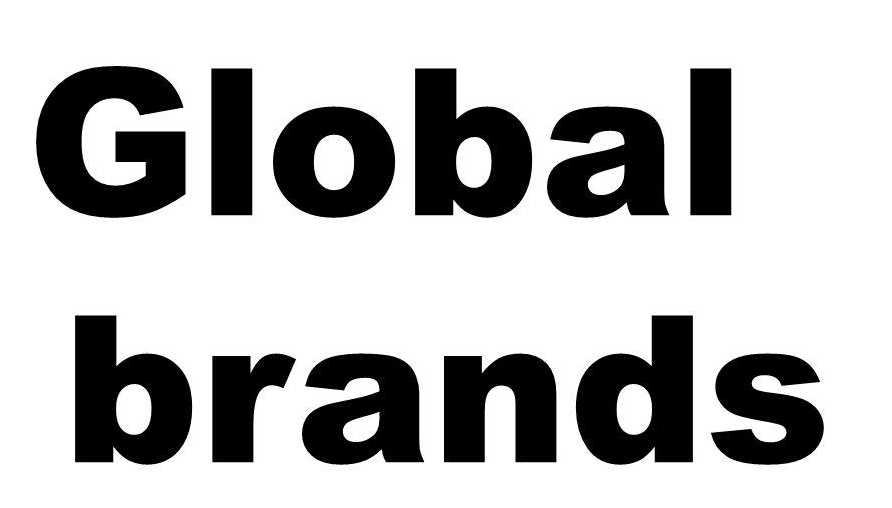 A topic of frequent debate among marketers is whether a company’s communications should focus on their brand or their product. “Brand enthusiasts” argue that image-based efforts help to build brand awareness and consideration. On the other hand, “product supporters” believe that product-centred campaigns translate to higher sales. The jury’s still out on who’s right in this argument.

In one of our previous posts (in which we discussed the things that are believed to help in the construction of a strong brand, but which actually don’t matter) we concluded that all product campaigns should have image factor and all brand campaigns should relate to the product – otherwise they’re a waste of time, money and resources.

Today, we will take a look at three big global brands, which have decided to change their strategy and have moved from brand-driven communication to a stronger emphasis on the product.

For many years, Apple was a challenger brand on a mission to revolutionize the personal computer market. Although Apple’s core belief (“people with passion can change the world for the better“) hasn’t changed, its communication strategy and messaging have. Apple outgrew the challenger’s role, expanded its product portfolio significantly and became one of the market leaders. As a result, the brand had to apply a more mainstream approach to its communication: it moved from symbolism to more literal messaging and from image-driven communication to product campaigns showcasing the benefits of Apple flagship products (e.g., iPhone 7 stickers or AirPods).

Together with this shift in the brand architecture, Coca-Cola also modified its messaging: from focusing on purely emotional benefits in the “Open Happiness” campaign, it moved to strengthening the role of the product in the “Taste the Feeling” campaign.

Heineken positions itself as the world’s most international premium beer, “enjoyed in 192 countries”, and has built an image of a confident and aspirational brand with creativity and innovative thinking at its core. In 2011, Heineken launched a communication platform, “Open Your World”, focused on building an attractive image of the Heineken consumer – admirable, charming, refined, cosmopolitan, knowing how to behave in every situation, resourceful and adventurous. In 2016, however, there was a noticeable shift in Heineken’s messaging, even though the brand character and its tone of voice remained the same. The brand started putting a stronger emphasis on the product and the stories around it. It is believed that this change was a result of the growing popularity of craft beers, which mainly communicate through their product benefits.

Apple, Coca-Cola and Heineken have shifted to product-led communication primarily for commercial reasons – to multiply their revenue, stop declining sales and fight for market share. All of them did it without sacrificing their respective brands, making sure that the product communication had strong image-building elements.

In the next post, we will take a look at a few brands that have done exactly the opposite – instead of focusing on their product, they have strengthened their brand activities.

If you want to read the complete brand strategy case studies about these three brands (and many more), join BrandStruck today.