Skip to content
Home > Blog > The best game maps for the maniac in CS:GO 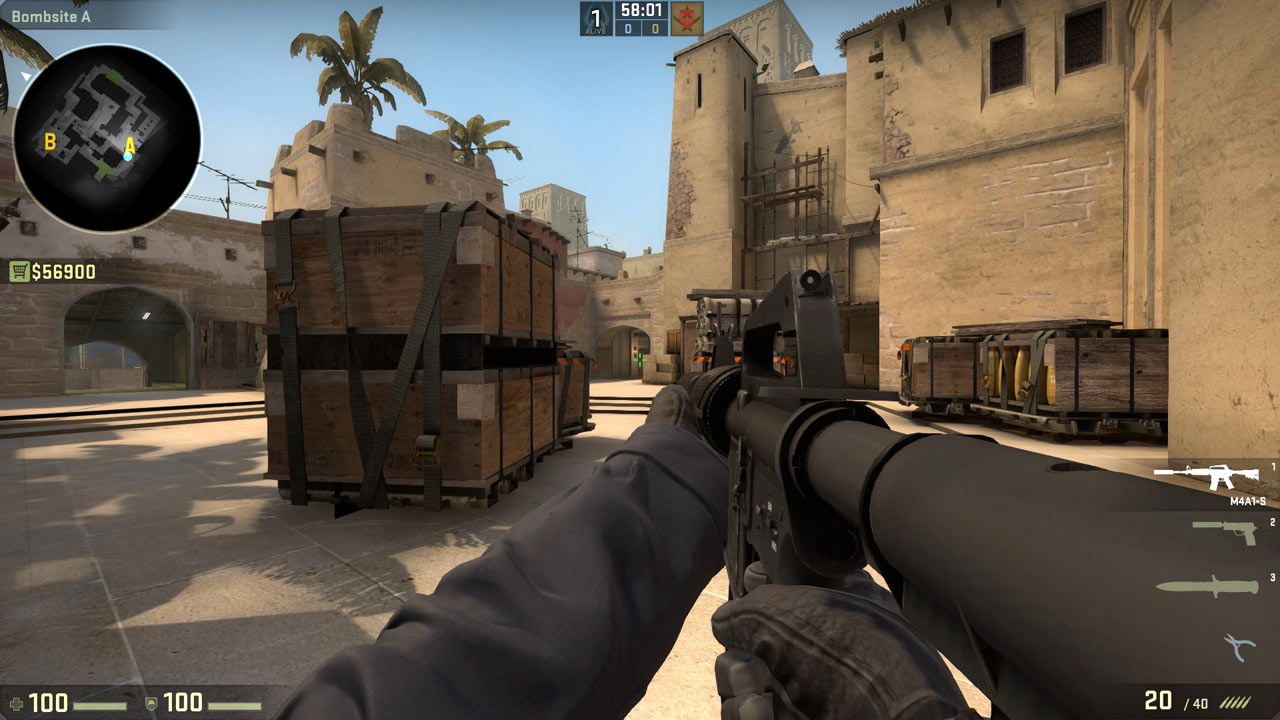 CS has long been full of all sorts of mods. When there was CS: Source, we all played zombies and wc3 mods, and with the release of the new CS:GO we continue to enjoy new modes. One of the most popular modes is Maniac. In short, it’s a deadly chase game. And it’s a great choice to have even better fun than cs go case opening free.

Rules of the game

The mode is very different from the normal game. It has some rules that you will have to follow.

Some maps and player preferences make adjustments to the current rules, fueling the interest of both teams. The mode itself takes place in a grand final format. The winner is determined by the highest number of wins from 5 rounds. If you want to play with friends or strangers, you will first need to download special cards designed for this mode.

As the legend goes, at one time, in a normal and unremarkable forest, someone has built a house. A few years later, there were uninvited guests in the form of zombies. Will the players be able to avoid unpleasant encounters? The map itself is a house with many secret rooms and through passages. For 5-9 people is a great choice. The map is made very well, does not abound bugs, unlike many others. And yes, if you stab Darts on the first floor, you will open the hatch. But we didn’t tell you that.

Winter is coming, they said. And so, especially for “them” (that is, for all of us), one of the maniac fans made a cozy and small map with lots of secret passages. The atmosphere and overall thoughtfulness of the map is pleasing to the eye and makes you come back to it again and again. You are expected in this small settlement. But can you survive there? Perfect for 10 players.

If you’re determined to go gray before your old age, then feel free to download this map. Have you ever played Outlast? Then you’ll definitely get unforgettable pleasure from a couple of hours of playing in the hospital. A lot of places have two entrances/exits, so you have more chances to escape from the maniac. Or less? Who knows where he’ll come from? Either way, this map is a joy to behold. Especially the various models of medical devices and body fragments. This map will fit 10 people or more, so feel free to gather a large company!

The nice lake house is not as simple as it seems. In the house, wherever possible made passages and put the ventilation. And the bookcases are worth looking at: they’re there for a reason. The surrounding lawn also holds many secret places. The map is very large and recommended for 10+ players.

We all loved climbing through abandoned buildings when we were kids. Now you have a great opportunity to get a few gray hairs in an abandoned school. Secret places under stairs, in boxes, separate rooms, gloomy toilets and even in the gym will make a maniac sweat. The zones themselves contain several secret places, and for each victim, there is a nook.

If you are a fan of the game, you should also visit this site https://csgo.net/.